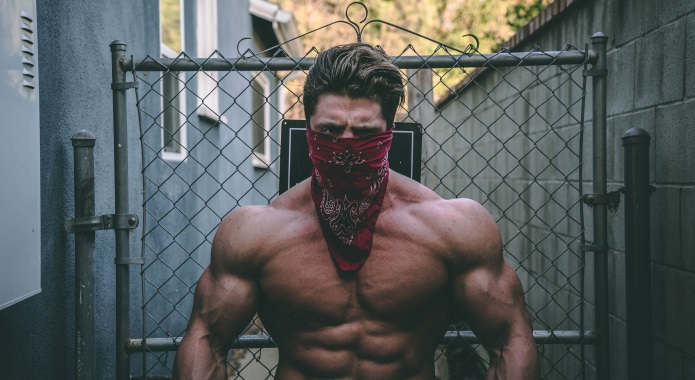 Are you looking for that perfect nickname for a badass guy? Something special, that will really point out his manliness?

Dive into our ultimate collection of 350+ manly nicknames right now and let him know that he is a real BADDIE!

MANLY NICKNAMES FOR A BADASS 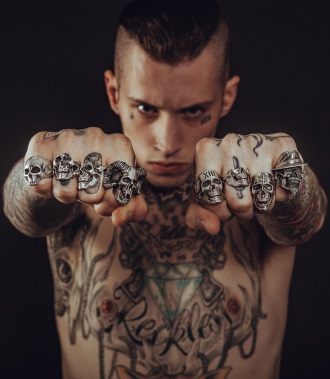 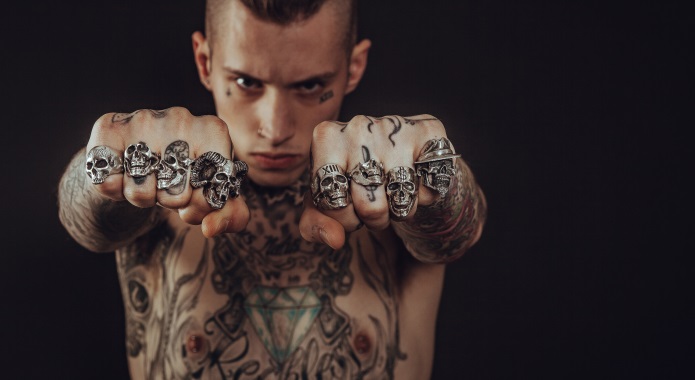 The Dean of Mean

MANLY NICKNAMES FOR A STRONG GUY 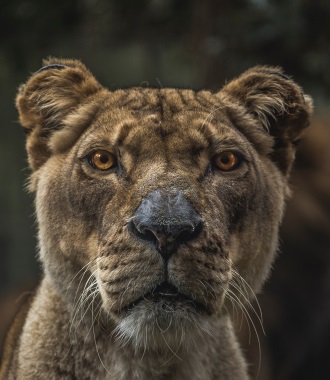 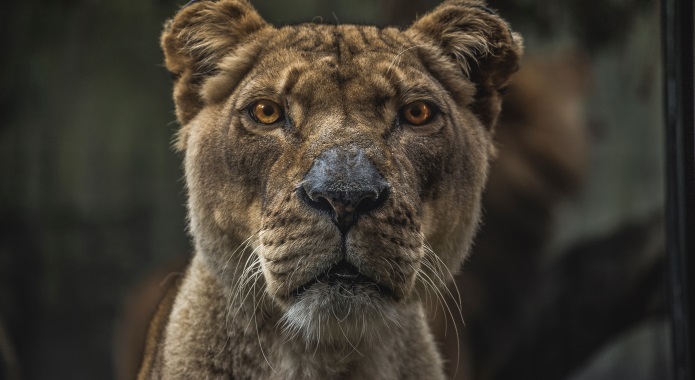 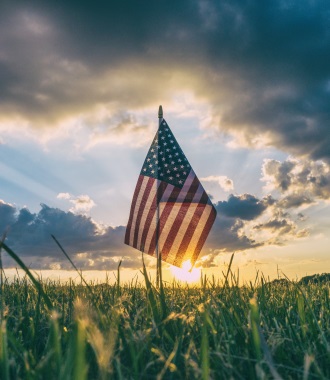 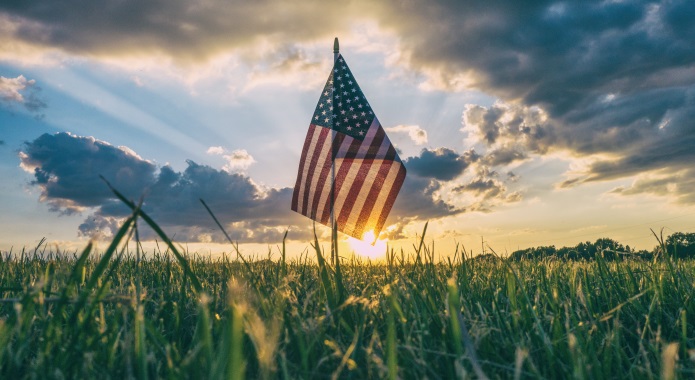 Lord of the Vikings 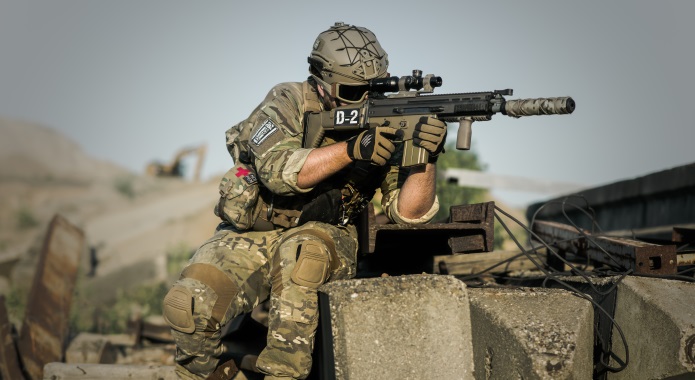 The Sultan of Steel

THESE POSTS MAY INTEREST YOU AS WELL 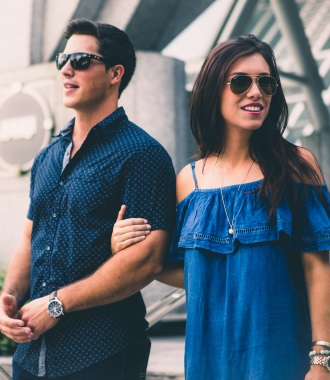 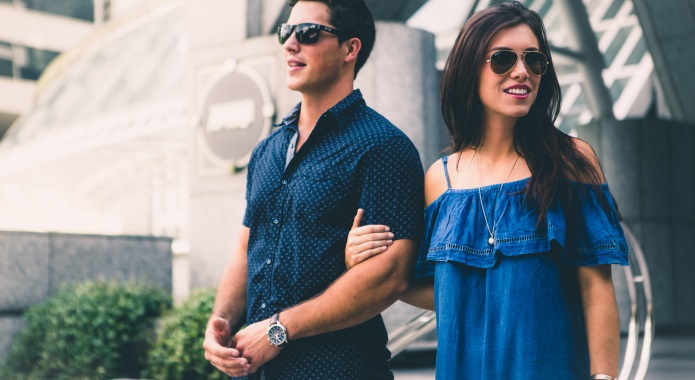 So you have problems picking the right nickname for the person you like? Do not worry as we have a lot of tips and tricks that will help you. However, before I will show you more detailed advice, here are some quick tips to keep in mind.

Choose a nickname that means something to you!

Do you two love to do something together? Do you have a favorite movie? A sentimental nickname is more meaningful than a general one that has no backstory behind it.

Know his or her personality!

If he or she is not okay with mushy nicknames – even in private – stick to the classics, like “babe” or “hun”. Classic manly pet names may work as well, like “stud” or “stallion”.

The inside jokes the two of you share are a great place to start when choosing a nickname. You don’t have to choose a cliché name. Find something that’s unique to the two of you.

So, while keeping these basic tips in mind we provide you nine more detailed tips that will help you to come up with something that works.

#1. BASE IT OFF YOUR FIRST NAME

Using only the first two syllables of your name is a popular choice. An example of this is Jennifer, turning into Jenny.

This is a pretty basic idea and is actually something that a lot of people do without even realizing. If you are changing schools or starting a new job, this can be the perfect time to try out this new nickname.

Because of how close it is to your actual name, it will be a lot easier to adjust, as it will sound similar to what you have been used to being called.

#2. BASE IT OFF A DIFFERENT SYLLABLE IN YOUR FIRST NAME

Again, this is another method that a lot of people do without even realizing. This is almost the same as the method above, except you either use the middle or last syllable as your starting point.

This turns names like “Elizabeth” into “Beth”, and “Frederik” into “Rick”.

You don’t have to be conventional, though, and you can still make up unique nicknames by doing this method. An example would be calling yourself Fina, rather than Josie, if your name was Josefina.

A lot of traditional English names have nicknames associated with them that were established due to fads in the past.

It’s common for people to have at least one middle name on their birth certificate. If you aren’t a fan of your first name, using one of your middle names can be a great alternative.

It’s quite normal for people to do this.

Don’t feel that people are going to be raising alarm bells if they find out. In fact, it’s also quite common for people to introduce themselves as their first and second name, rather than their first and last.

Using your last name as a nickname is quite common between male social circles, although that doesn’t mean that it can’t apply to women either.

This type of nickname can often happen by accident when there are too many people in an office, class or social circle with the same name.

This can also be a good idea if your first name is difficult to pronounce or very long, and if your surname is simple.

Using the first two initials of your name can sometimes make a catchy sounding nickname. For example, if someone was called “Mark Katherine” they could shorten it to “MK”, or “Timothy Jacobs” to “TJ”.

It’s important to note is that not all initial combinations can work as a nickname, as it is crucial that the sound rolls off of the tongue.

#7. MAKE AN ANAGRAM OUT OF YOUR NAME

An anagram is where you rearrange the letters of a word, or words, in order to create a new one. You’ll find that making an anagram out of your name will produce some pretty silly results.

However, it’s still an option to consider. It’s certainly a good conversation starter though, if you choose something a little unusual.

A lot of nicknames are drawn from personal characteristics or events that have happened. If someone was really into fashion their nickname could be “Vogue”, or if they were originally from California they could be named “Cali”.

Other variations include ironic adjectives.

Calling your friend John who is six foot seven “Little John” or “Tiny John” can be an amusing and catchy nickname. Hopefully, John has a good sense of humor, though.

#9. THINGS TO AVOID WHEN CREATING NICKNAMES

The nickname must not be extravagant. Trying to introduce yourself regularly as “The Lover Maker” will not only make people avoid you, but it definitely will not catch on.

Forcing a nickname is a good way of getting people not to use it in the future. Nicknames are supposed to be a fun and casual thing, so getting worked up about it will make people alienate you.

If you are creating a nickname for somebody other than yourself, make sure that you are being kind. Nicknames are supposed to express affection and friendship and are not designed to aid in hurting their feelings or to open the doors up to bullying.

Even if you think the name is fine, ensure that the person you’ve made it for is okay with it. If you are unsure by gauging the reaction after you’ve used it, make sure that you ask them if it bothered them.

If your nickname is difficult to remember or laborious to pronounce, then it’s a no-go. Most good nicknames that stick with people are short and snappy. Always stick to nicknames that are low in syllables and easy to spell.

A good nickname ideally should be a lot simpler to write and say than your actual name.

If you feel that your nickname is inappropriate, you will probably want to think of a new one. Successful nicknames are ones that can be said appropriately in any situation.

“Sexy Steve” may be funny to you and your friends, but it’s unlikely you will be introducing yourself as that when meeting your partner’s parents for the first time.

So, did you find the right nickname for your girlfriend? Let us know in the comment section below!

READ THESE POSTS AS WELL

Read Next on AWESOROOMORE FROM AUTHOR 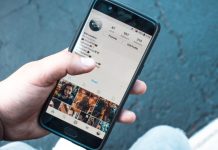 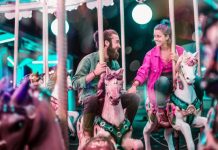 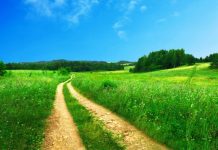 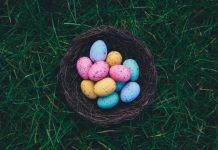 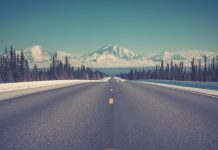 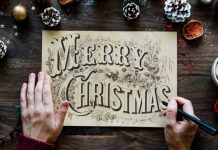 David Gorkonel - May 26, 2015
3
If you’re in a relationship, you want to make every morning special. You can do something as simple as sending her cute text to make...